Microsoft rounded off its Gamescom 2018 Inside Xbox live show without debuting the rumoured new controller.

Many rumours about the new Elite pad – codenamed Washburn – so keep your eye on Microsoft over the remainder of Gamescom because we may well hear something soon.

Otherwise, we have The Game Awards in December where the company may choose to reveal the pad, too.

We’ll keep you updated as we hear more.

The latest rumours regarding the Xbox One Elite Controller seems to suggest the new pad really will be quite different from the previous iteration of the hardware.

According to an IGN Daily Fix video, the current set of rumours circulating the industry note that the pad will ditch the AA-batteries traditionally used in Xbox One pads in favour of an internal battery that will be charged via USB-C a connection – also a change from the Mirco-USB input the current generation of pad uses.

None of this is confirmed by Microsoft, but we’re very close to hearing more about the pad if the company does indeed plan to announce it at Gamescom 2018.

The Xbox One Elite Controller rumours refuse to die. This week, new reports suggest that Microsoft is gearing up to show off the new pad soon – possibly at Gamescom (where the company has already confirmed it’ll be debuting ‘new hardware’).

To support this, a tweet from The Verge senior editor Tom Warren has revealed more information about the as-yet-unannounced Controller.

“Xbox codename Washburn. It’s a $149 Xbox controller that will ship in October…” reads the tweet.

We know from previous reports that the pad will have USB-C support, will have adjustable analog sticks, and will be made of better higher-quality materials than standard Xbox One pads.

If the hardware is going to be revealed at Gamescom, it’s likely we’ll see it as part of the Inside Xbox stream, which will take place at 3.30pm BST on August 21st. 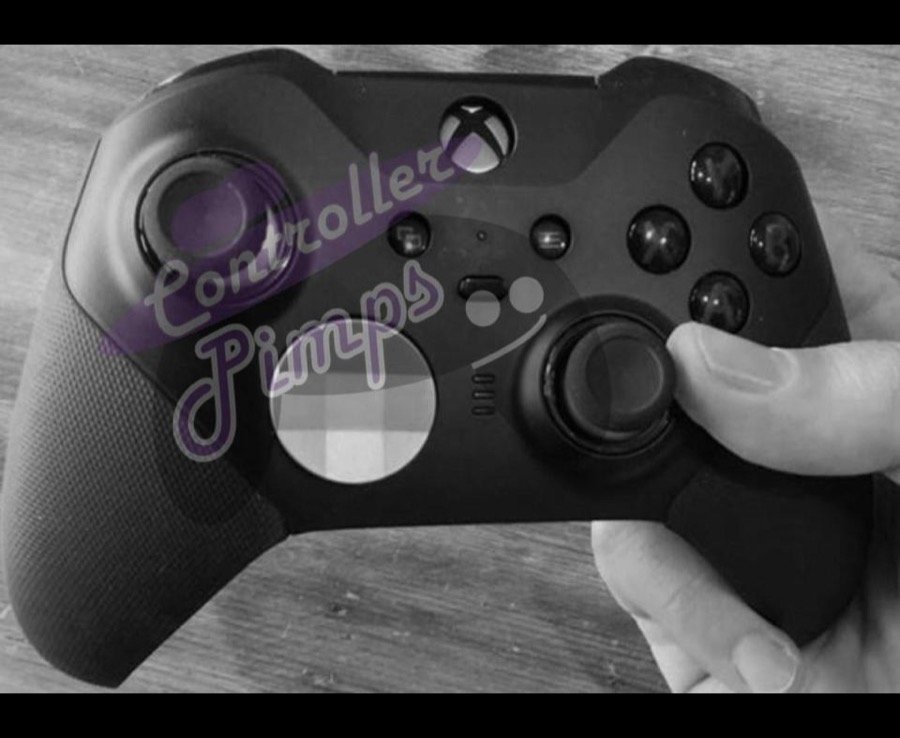 The Microsoft Elite Controller is a premium product, one Microsoft acknowledges is aimed at the hardcore gamer market.

The original version of the pad costs £120, and adapts to your hand size and play style, so you get better control across all gaming genres.

It features both a faceted D-pad enables easier and more reliable combo execution, while the traditional D-pad provides precise control to change weapons or call in a strike.

Designed in collaboration with pro-level players, the Xbox Elite Wireless Controller unlocks your full potential and adapts to your unique style of play, according to Microsoft.

You can see more about the premium pad here.

In January this year, an anonymous Baidu poster claimed that this the new version of Microsoft’s Premium joypad will feature a USB-C port for charging, Bluetooth support for Windows 10, three-level Hair Trigger Locks, longer key travel for the paddles, and a three-profile switch.

These images appeared to also indicate a new adjustable tension mechanism for extra customisation so you can adjust how loose or stiff they feel.

Intriguingly, The Verge points out that Microsoft filed a patent in December with “an adjustable lock design for the thumbsticks, and the images match that exact design, alongside three LEDs that could indicate battery life or the extra profile support.”

Shortly after the Baidu leak, another image was posted to Reddit, only this time showing the entire controller in it’s full glory

This second leak also appeared to show that this new controller could have improved grips, something which users of the existing Elite controller have long complained as being not up to scratch, as they’ve been known to wear down over time.

Following the leaks, leading technology website, The Verge suggested that “A source familiar with Microsoft’s Xbox plans” has confirmed the Reddit leak as genuine.