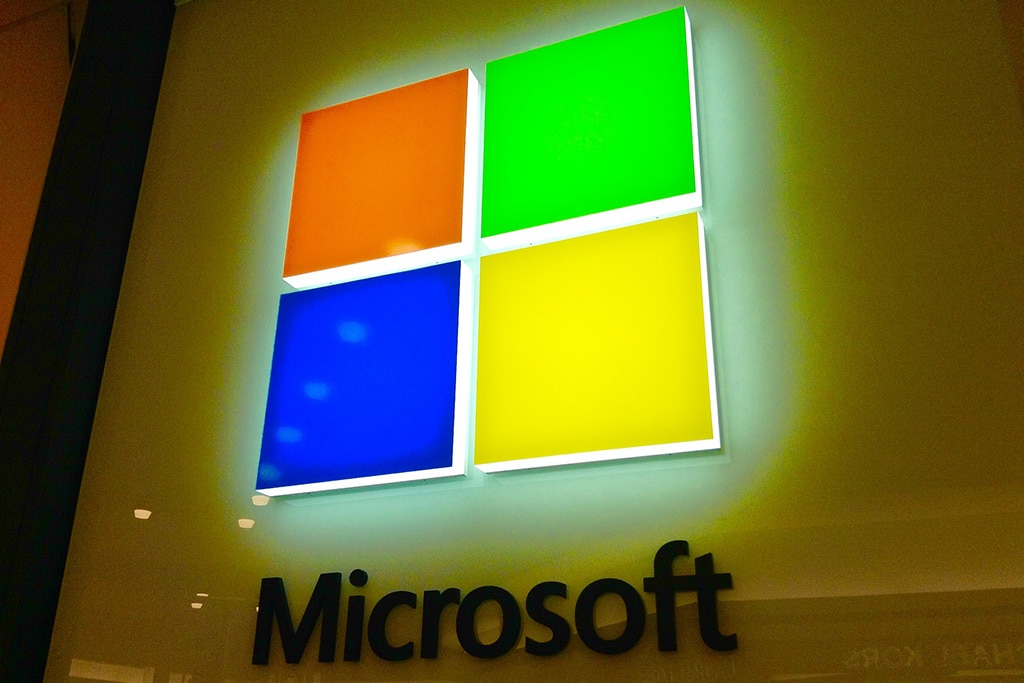 With the development of cryptos, Initial Coin Offerings (ICOs) became one of the most popular ways to raise funds. To finance the technical development, the sale of tokens is organized before the cryptocurrency is released. In other words, ICOs are alike to an Initial Public Offering (IPO) in which investors purchase shares of a company.

Lately, there has been not much news related to ICOs, however, that does not mean this form of raising money has suddenly died. Recently, one of the world’s biggest tech corporations – Microsoft – has ventured into it, giving a handle to hot discussions and rumors.

A new ICO solution has just been launched on top of Microsoft Azure cloud platform. Microsoft Azure and Stratis have reportedly partnered to introduce the Stratis ICO Platform which is expected to enable initial coin offering projects to run a secure and flexible web-based application and manage the distribution of tokens.

Moreover, the Stratis ICO platform acts as the launching pad for new tokens and allows buyers to earn a proportion of the tokens by making contributions in either Bitcoin or STRAT, Stratis’ native token, as Stratis has also integrated Changelly into its application.

Long-Term Partnership of Microsoft and Stratis

Stratis became a certified Microsoft partner in October of last year. As Microsoft stated then, the aim of this collaboration was to develop C# blockchain technologies for enterprise customers. As a result, Microsoft will provide the resources and access to the market while Stratis will be responsible for providing smart contracts, sidechains and blockchain technology.

As for the new ICO solution, there are no specific dates for the launch of the platform. Nevertheless, it is known that the project has been divided into three phases: the deployment phase, the live phase, and the token distribution phase.

During the deployment phase, the Web Application will be set up and integrated with the token seller who will notify potential buyers when the ICO will start. By the end of the live phase, the ICO platform will record the number of tokens available for each buyer. After that, the token distribution phase will start, which means that buyers of the tokens will be supplied an address from a supported wallet.

The Dark Side of ICOs

Initial Coin Offerings came into the industry in late 2017, when the market was characterized by bullish sentiment. At that time, ICOs were able to gather millions of dollars in funding. People started to buy tokens, believing that ICOs would become the next Bitcoin or Ethereum, but they did not. What is more, many ICO projects turned out to be simply scams and disappeared with investors’ money.

Because of such nature, there are fewer ICOs now, and the regulators across the world make efforts to control them. For instance, the U.S. Securities and Exchange Commission (SEC), an independent agency of the United States federal government, has started a serious suppression against the startups that were selling tokens illegally. As SEC has explained, such measures help control that ICOs are not unregistered securities.

Similarly, in South Korea, the Financial Services Commission (FSC), banned the ICOs. In September of 2018, FSC was considering lifting the ban, but recently, the regulatory body announced the ban would not be lifted, as firms conducting ICOs were making use of foreign jurisdictions, simultaneously raising funds from South Korean nationals.

20 Black Friday deals to snag now before the craziness starts