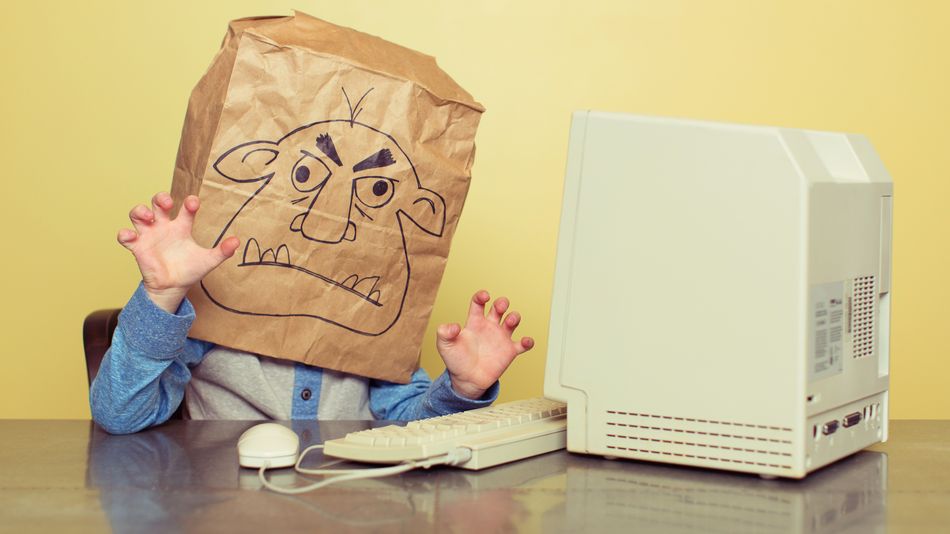 Comedy website Something Awful has shut down subforum Fuck You and Die (FYAD), with founder Richard “Lowtax” Kyanka citing an intolerable prevalence of Nazis.

“FYAD, back in the day, used to be full of funny people producing funny content. There were some incredible threads, and they had their own unique sense of humor that couldn’t be found anywhere else,” Kyanka wrote in a forum post announcing the decision on Monday. “Now FYAD is a loving racist shithole with no redeeming qualities whatsoever.”

Founded in 1999, Something Awful played a significant role in shaping early internet culture, giving birth to some of the earliest memes. Its forum popularized classic meme “All your base are belong to us”, and horror character Slender Man was originally created on the site.

Subforum FYAD was originally created to keep people in Something Awful’s largest, general interest subforum from fighting with each other. “We said, ‘If you want to insult this guy, go to FYAD,'” Kyanka told Motherboard in 2017.

While admittedly not the greatest subject upon which to base a subforum, FYAD quickly evolved. “It became less about serious flamewars and more about fucking posting whatever you want,” said former Something Awful administrator and moderator Kevin “Fragmaster” Bowen.

At first, that largely entailed inside jokes. But eventually, “whatever you want” became “Nazi poo poo,” to use the site’s own jargon.

“Everyone who was funny on FYAD moved to Twitter,” Kyanka told Motherboard. “The people who were left were … right wing Nazi people.”

On Sunday, Something Awful’s administrators and moderators posted a warning that harassment and bigotry will not be accepted on the forums, with specific emphasis on transphobia.

“Many have [been] the biggest dickheads possible under the banner of ‘well it is called something AWFUL!’ Note that that rule never said bigotry or hate was OK,” they wrote. “Let us make this clear once again: Hate speech has no home at Something Awful. You are advised to not make slurs part of your humor repertoire.”

Unfortunately, it seems FYAD’s posters largely ignored warnings such as these. Though Kyanka initially attempted to curtail hatred and harassment, even temporarily locking the subforum down, he says that the culprits only became more persistent. This finally prompted him to decide that FYAD must FOAD.

“Nazi poo poo WILL NOT be tolerated ANYWHERE on the loving forums. You’re a goddamn moron if you’re posting pro-Nazi poo poo just to be edgy,” wrote Kyanka in his announcement post.

“So congratulations for killing FYAD. I hope the iron crosses and swastikas and Hitler threads were worth it.”

With the increasing prominence of Nazis both on internet forums and in real life, it’s refreshing to see at least one website doing something substantive to get rid of them.

BLUETOWN Announces Partnership with Microsoft to Close the Digital Divide

editor - January 9, 2019
0
ABOUT US
All news, reviews and services are credited to their source. Our Editors hand select top trending news in each category. Any issues or removal requests please email info@vmvirtualmachine.com.
Contact us: info@vmvirtualmachine.com
FOLLOW US
© 2015-2020 VMVirtualMachine.com | Powered by Web Edge Solutions
MORE STORIES
Security