First, this entire news story is based on hearsay. So take it like a rumor. The first is that WARHOL, the Zen3-optimized Ryzen 6000 series, may have been canceled. For now,

To see WARHOL this year, the successor to Ryzen 5000, Ryzen 60000 wouldn’t make sense. Supporting the rumor is the fact that the new node optimization wouldn’t add much extra performance anyway. AMD is also unable to produce Ryzen 5000 in sufficient quantities as many end users are being put on hold for pre-order. Basically it has become quiet on Warhol, some say that the line has disappeared from internal roadmaps. Remember that too AMD has never officially announced the Zen 3+ update.

Similar to Intel, AMD would also design a BIG.little architecture, which is a mixture of energy-efficient CPU cores and high-performance cores, similar to Alder Lake from Intel. This is where MoePC claims to know more about Zen 5. The Chinese website refers to this generation as Strix Point APUs (we can imagine ASUS being very pleased with this product codename), and these would be built on a 3nm node. These processors would fall under the Ryzen 8000 series. MoePC claims the Strix Point APUs (they will have an integrated graphics unit) will see 8 large cores and 4 small cores. The estimated time of arrival would be 2024.

Again, both rumors fall into the highest category of speculation. 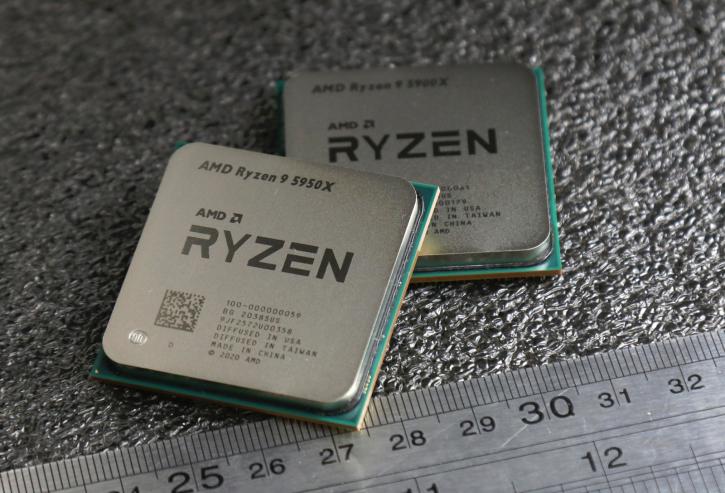 According to Apple, the writer of “Chaos Monkeys” who is hired in the advertising business has left the company

The Apple engineer leaves the company after employees speak of his...