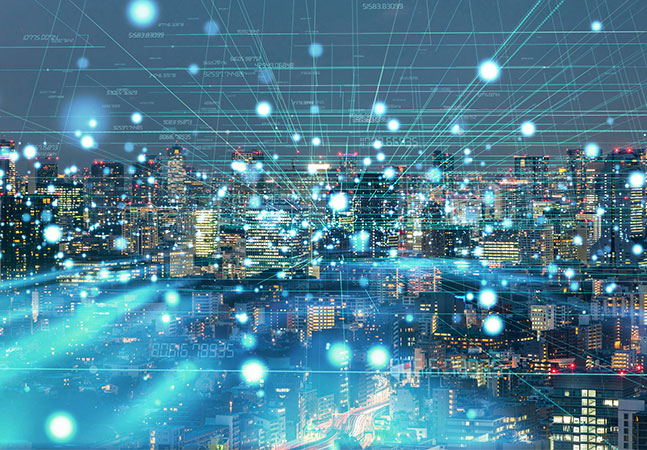 As Metaverse, Web3, and related technologies take shape, developer tools come along to help give it structure.

The most recent example of this is an open beta program for the new Microverse IDE from Croquet Corp., which works with the company’s Croquet OS to help Web and Web3 developers create interoperable, standards-based Metaverse worlds. Wikipedia describes Web3 as “Concept of a World Wide Web based on public blockchains”.

The company is positioning its Croquet OS as a web standards-based operating system critical to its mission to build an open, democratized metaverse, like Wikipedia Are defined as a futuristic term associated with the internet being a single, universal and immersive virtual world made possible through the use of virtual reality (VR) and augmented reality (AR) headsets. With more modern…