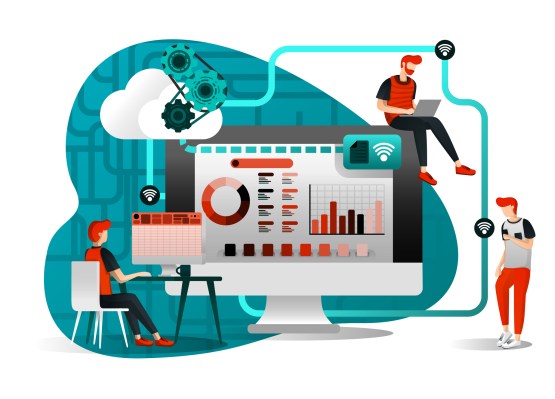 Microsoft wants to make it as easy as possible to migrate to Microsoft 365, and today the company announced it had purchased a Canadian startup called Mover to help. The companies did not reveal the acquisition price.

Microsoft 365 is the company’s bundle that includes Office 365, Microsoft Teams, security tools and workflow. The idea is to provide customers with a soup-to-nuts, cloud-based productivity package. Mover helps customers get files from another service into the Microsoft 365 cloud.

As Jeff Tepper wrote in a post on the Official Microsoft Blog announcing the acquisition, this about helping customers get to the Microsoft cloud as quickly and smoothly as possible. “Today, Mover supports migration from over a dozen cloud service providers — including Box, Dropbox, Egnyte, and Google Drive — into OneDrive and SharePoint, enabling seamless file collaboration across Microsoft 365 apps and services, including the Office apps and Microsoft Teams,” Tepper wrote.

Tepper also points out that they will be gaining the expertise of the Mover team as it moves to Microsoft and helps add to the migration tools already in place.

Tony Byrne, founder and principal analyst at Real Story Group, says that moving files from one system to another like this can be extremely challenging regardless of how you do it, and the file transfer mechanism is only part of it. “The transition to 365 from an on-prem system or competing cloud supplier is never a migration, per se. It’s a rebuild, with a completely different UX, admin model, set of services, and operational assumptions all built into the Microsoft cloud offering,” Byrne explained.

Mover is based in Calgary, Canada. It was founded in 2012 and raised $1 million, according to Crunchbase data. It counts some big clients as customers including AutoDesk, Symantec and BuzzFeed.

Advantages Of Cloud Computing For Your Enterprise