Inti Creates will be giving fans of the Azure Striker Gunvolt series a chance to win a fantastic Complete Works book signed by the staff, as well as the game’s press kit. Check it out! 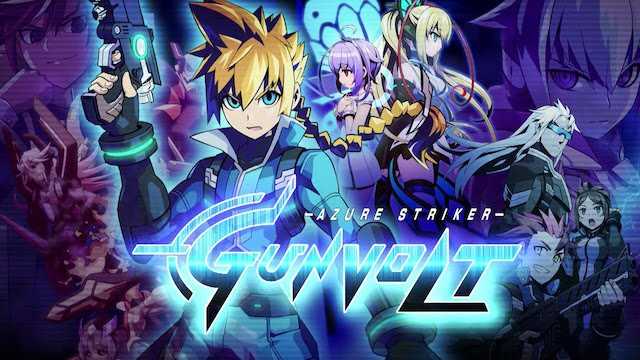 Azure Striker Gunvolt is a series of 2D sidescroller action games developed by Inti Creates. The series originated as a spiritual successor of titles like the classic Mega Man series, Mega Man X, and the Mega Man Zero series of games; which Inti Creates actually developed.

Inti Creates has recently announced that they will be supporting the Mega Man-athon at MAGFest, which started yesterday and will end on the 7th of January. Fans who donate at least $20 to Child’s Play Charity at the official Mega Man-athon site will have the chance to win the Azure Striker Gunvolt press kit and a fantastic Gunvolt Complete Works that has been signed by the Inti Creates staff.

Gunvolt fam, now is your chance!Make a donation of at least $20 to @CPCharity towards this goal during the Megaman-athon at MAGFest to get the chance to win a Azure Striker Gunvolt press kit AND a Gunvolt Complete Works book signed by Inti staff! 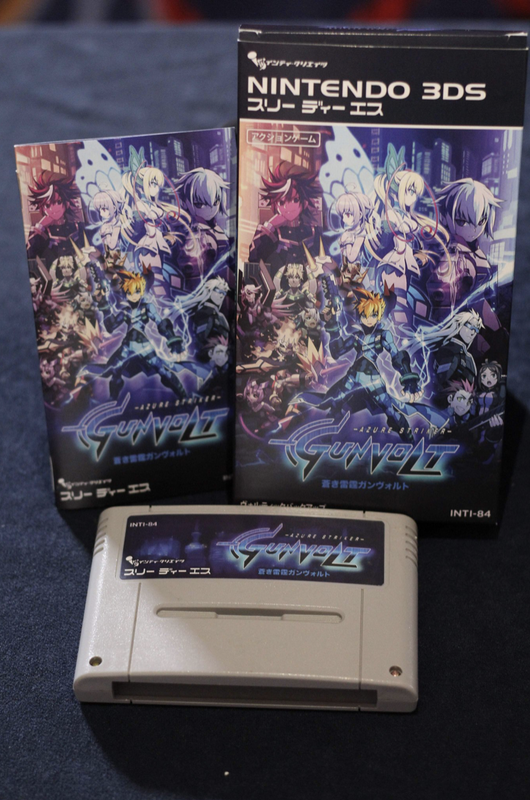 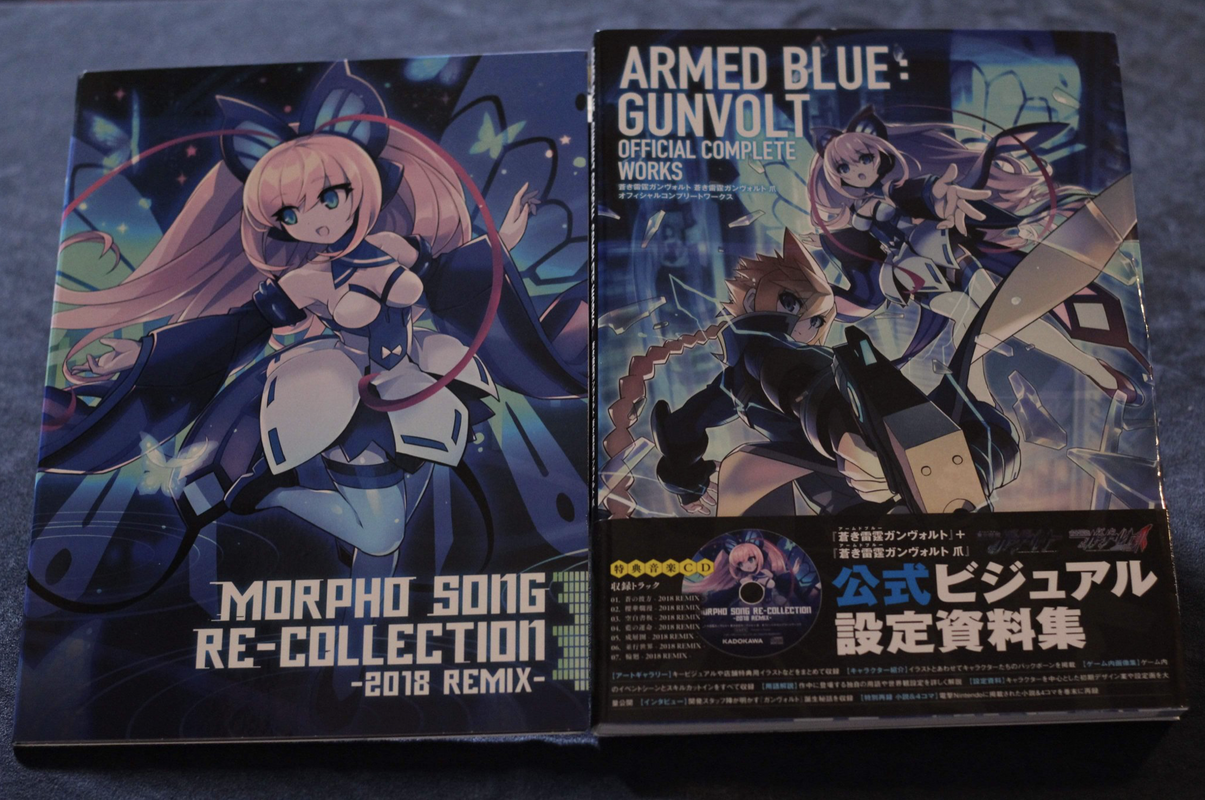 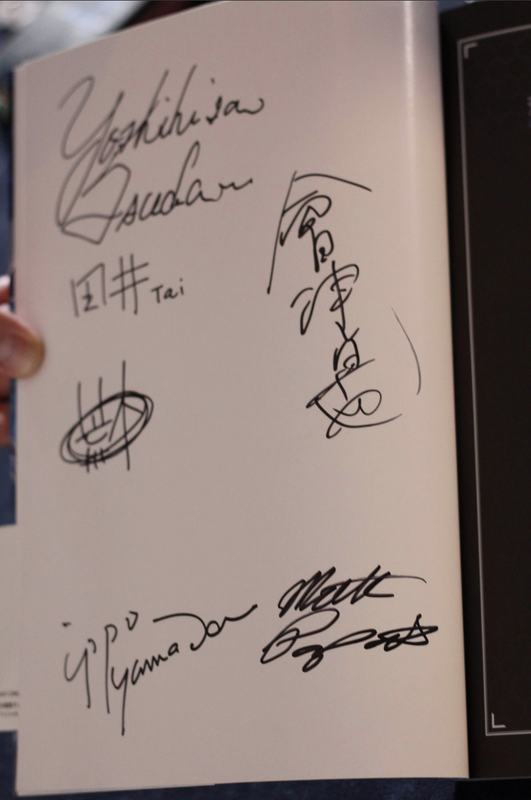 Azure Striker Gunvolt Striker Pack is currently available for the Nintendo 3DS and Nintendo Switch.
DISCLAIMER: GameFragger.com is protected under the DMCA (Digital Millenium Copyright Act) and… [MORE]
DISCLAIMER: GameFragger.com is protected from liability under the DMCA (Digital Millenium Copyright Act) and “Safe Harbor” provisions. This post was submitted by a volunteer contributor who has agreed to our Code of Conduct. CBM will disable users who knowingly commit plagiarism, piracy, trademark or copyright infringement. Please contact us for expeditious removal of copyrighted/trademarked content. Learn more about our copyright and trademark policies HERE. [LESS]