A hacking group based in China known as the “APT 10” group within the cybersecurity community was probably involved in the data leaks of Japan’s major business lobby Keidanren in 2016, cybersecurity experts said on Sunday.

They said the type of virus detected and servers involved in the cyberattack on the Japan Business Federation were identical to those used in past APT 10 cases. 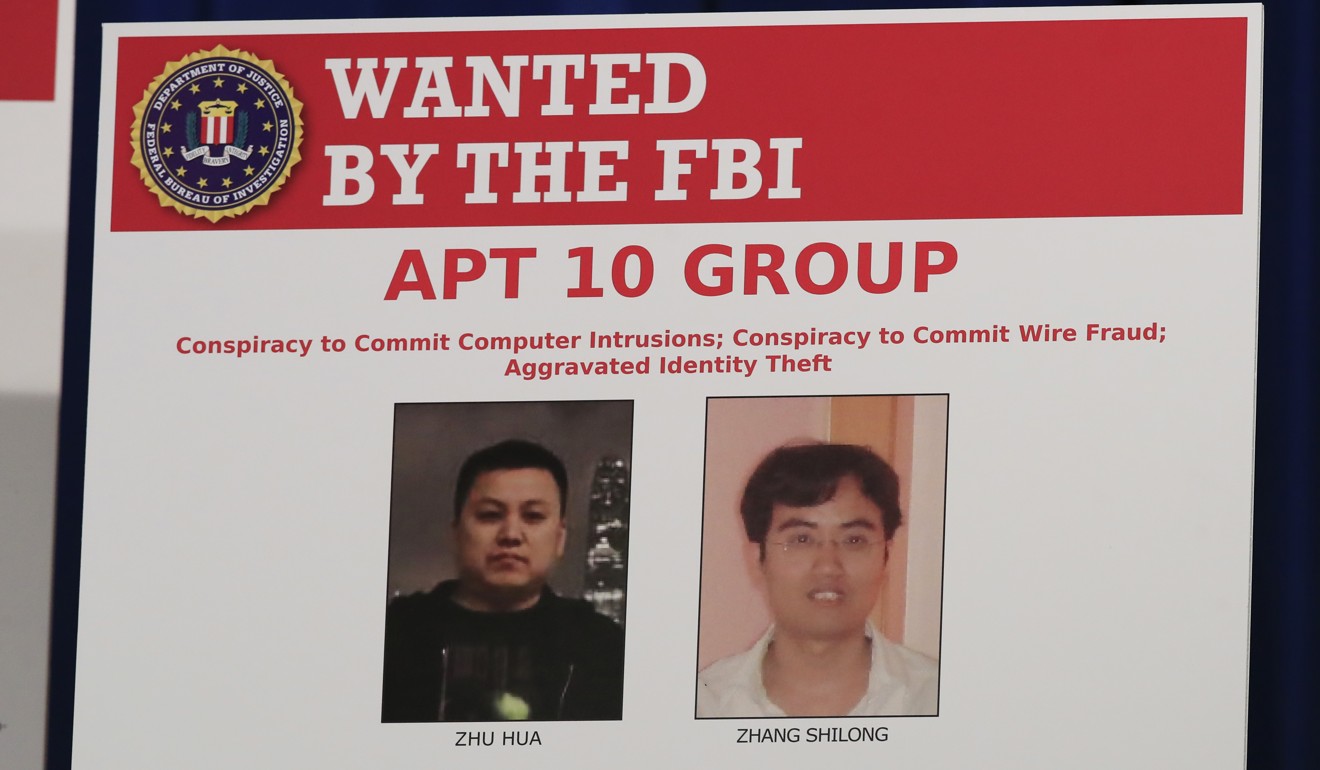 The business lobby said in November 2016 that internal data had been leaked from personal computers. Its investigative team has found a large amount of suspicious data communications between 10 external servers and 23 infected PCs.

Feared leaked was information regarding policy recommendations, name lists for internal committees, and email exchanges with public officers and member companies, according to Keidanren.