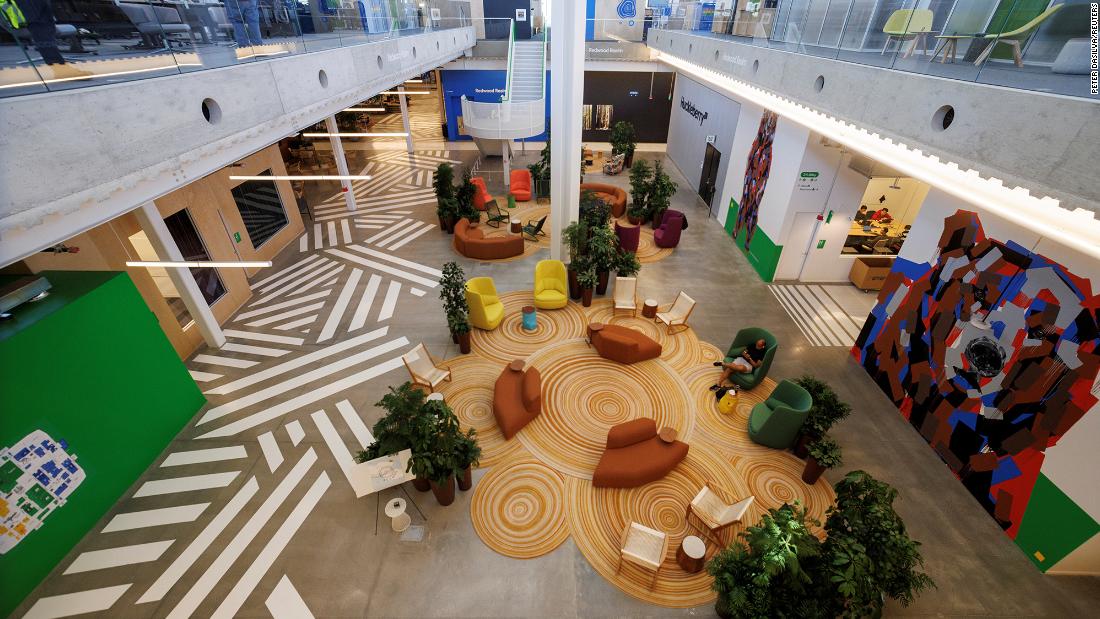 Revenue from Google’s core advertising business reached $56 billion in the three months ended June 30, the company reported Tuesday. That’s up 11.6% year over year, but it’s a notable slowdown in the growth rate from the same quarter last year, when it saw an almost 69% increase in ad revenue as it benefited from a Pandemic Boom in online advertising.

Google also narrowly missed Wall Street analysts’ expectations for revenue and earnings for the quarter. The company had revenue of $69.7 billion for the quarter, up 13% from the year-ago quarter, compared to the $69.9 billion analysts had forecast. Net income for the quarter fell more than 13% year over year to $16 billion, missing Wall Street’s estimate of $17.3 billion.