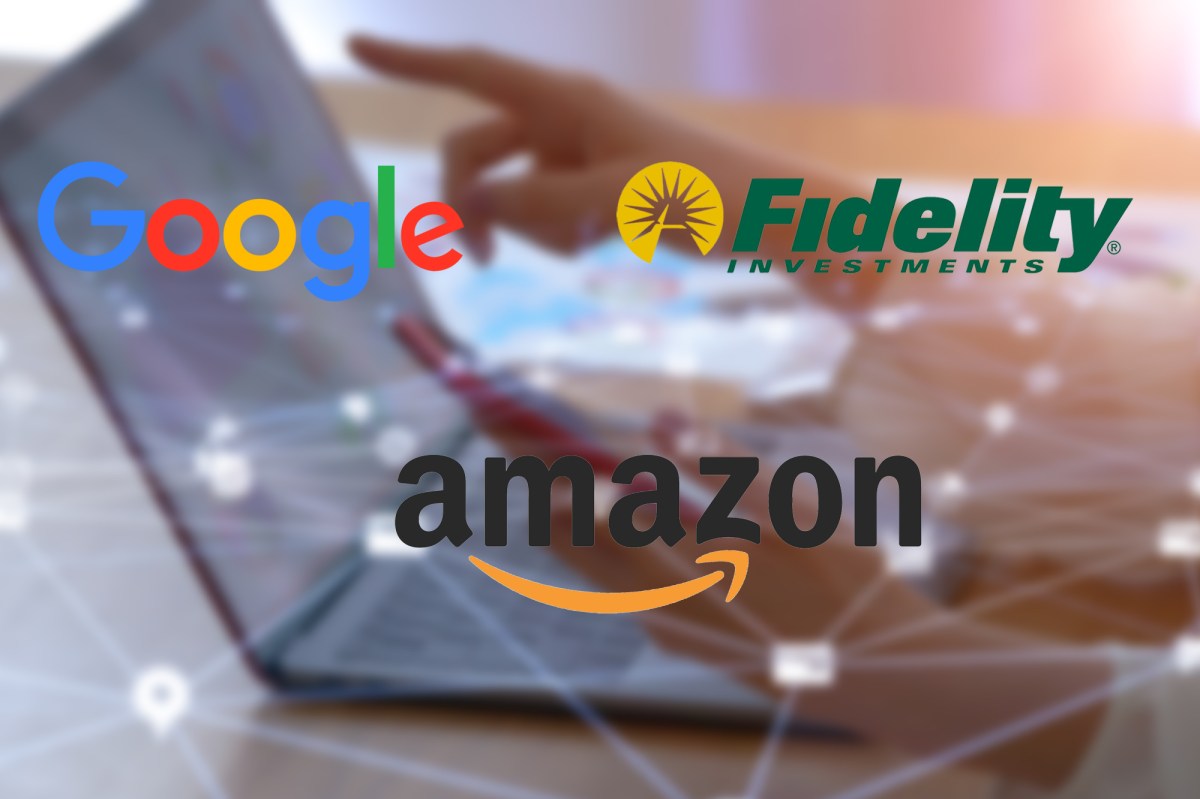 Many of the sites were loading slowly or displaying “DNS Failure” messages, but DownDetector said most of the affected sites were up by 1:00 PM ET.

Akamai, a cloud computing company that operates a content delivery network service that helps move data over the Internet, said there were some issues that appeared to be responsible for the failures.

“We are aware of an emerging issue with the Edge DNS service,” the company said in a statement. “We are actively investigating the problem.”

DNS stands for Domain Name System, which links domain names to the correct IP addresses so that people can access popular websites.