A thirty-year-old video is going viral once more after resurfacing recently.

It’s a little bit of television footage of none other than Microsoft co-founder Bill Gates, during an interview, where he talks about his hiring process at a time when the company was still finding its legs.

Gates was on an episode of NBC’s ‘Today Show’ with Jane Pauley in 1989 talking about why, at the time, he’d chosen to not locate his hip new tech in Silicon Valley. He also shared what he qualities he was looking for in job candidates, at a time when the company had just 4,000 employees.

That year Bill Gates was 33, having already become the youngest billionaire ever two years prior. And as far as hiring went, he was mostly looking for just two qualities in particular, and wasn’t biased with regards to age or experience. 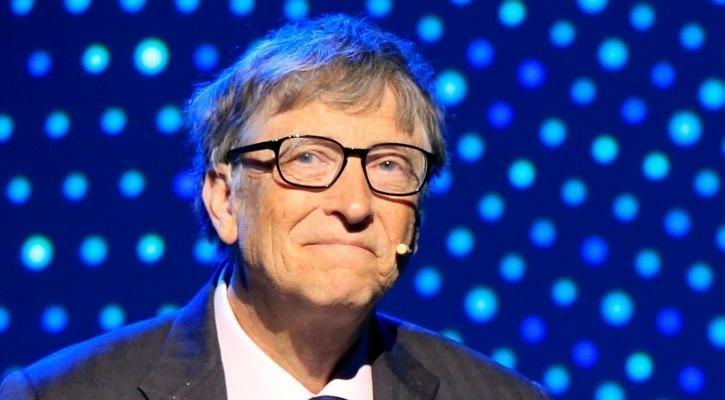 “Well, we’ll hire people at any age as long as they’re super energetic and they want to make personal computers easier to use,” Gates said, before admitting that most of Microsoft’s new employees at the time were on the younger side. “But, we end up hiring mostly people right out of college or business school.”

Gates added that he wanted new hires to be “smart before they come in,” but also wanted flexible candidates with the ability to adapt to their training. “We give them a lot of training on the job, we put them right to work,” he says. “But, no, we don’t expect that they know a lot before they get there.”

It’s a pretty open attitude for a company set up by two programmers, Bill Gates and Paul Allen, in 1975. If that was today, you could join Microsoft simply by knowing a smattering of code, and being smart enough to pick up what’s taught to you.

Gates also talks about why Microsoft didn’t grow up in Silicon Valley. “I grew up in Seattle,” he said, “So as soon as my company had over 20 people, I decided to move it back here.” The company was originally set up in Albuquerque, New Mexico.

In fact, Gates also admitted that having the company outside Silicon Valley was part of their security precautions. “In California, in Silicon Valley … a lot of things happen but the rumor mill makes it hard to keep secrets and employees switch from company to company,” he said. “In Seattle, we’re able to keep our secrets and, you know, be really on our own.”

These 4 Companies Could Still Hurt Amazon