It’s been a year since gamers tested AMD FidelityFX Super Resolution technology with our FSR 1 spatial upscaler. With the recent release of FSR 2, the temporal upscaling technology, there are currently over 110 titles that support FSR.

So it seems fitting that we should choose this anniversary day to share the source code for FSR 2, opening up the possibility for any game developer to integrate FSR 2 if they wish and add their title to the 24 games that have already announced support to have. As always, the source code is made available via GPUOpen under the MIT License and you can now find links to it on our dedicated FSR 2 page. In addition to the FSR 2 API and the full C++ and HLSL source code behind it, you will also discover our Cauldron-based sample and extensive API documentation to help you with your integration. We’ve put a lot of effort into the documentation to help developers as much as possible with their integrations so you can add FSR 2 to your game or engine and really get the highest quality possible. The version you’re downloading from GitHub today is v2.0.1, which reflects the ongoing improvements we’ve made since you first saw FSR 2 in action earlier this year. FSR 2 supports both DirectX 12 and Vulkan, with plugins for Unreal Engine 4.26/4.27 and Unreal Engine 5 coming very soon. It will also be available through the Xbox Game Development Kit. 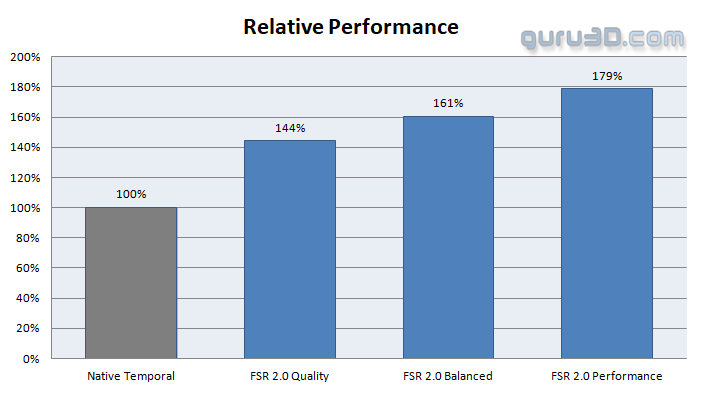 Note that FSR 1 can still appear as its own upscaling option in addition to FSR 2 in game titles. Both technologies have different characteristics that may suit a wider range of platforms and user preferences. Our FSR 2 partner title DEATHLOOP, for example, debunks both. We’re very excited to finally make the source code, documentation and sample available to the developers, so head over to our updated FSR 2 page now to see what’s new! 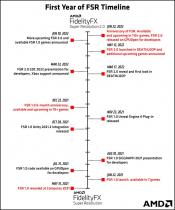 
AMD Makes Radeon RX 500X Series Official: OEM Rebrandings – 4/11/2018 9:54 p.m
AMD has now published official information about the Radeon RX 500X series on its website. There’s little new about this, and it appears to be an OEM rebrand with the Radeon RX 500 series. As we discussed yesterday…

iOS 16, M2 MacBook Air and everything else is coming from Apple in July